Gamers, Athletes, Artists, Students Get instant access to Cognitive Super-human Zen Like Focus to gain the Advantage to Seize,conquer and Destroy competitors, adversaries or anything blocking your path to VICTORY !

You need Spectacular Results to WIN!    So it`s imperative that you use product that is Special Forces Operative for your competition. You can`t buy this at 7-11 so stop wasting your time and money on crap that plumps then dumps your energy levels.

INFINITE BRAIN boosts Brain health and long-term memory Promotes the highest Caliber Brain functioning You become Zen like you are calmer with a Focused Energy and a sense of well-being you`re in the zone It`s Spiritual!

These ingredients enhance the release of chemicals like norepinephrine, dopamine, serotonin and others in the brain and are known to rapidly deliver choline to the brain across the blood brain barrier boosting mood, mental energy, and improving development of new brain cells and increase Nerve Growth Factor (NGF), a unique

These ingredients enhance the release of chemicals like norepinephrine, dopamine, serotonin and others in the brain and are known to rapidly deliver choline to the brain across the blood-brain barrier boosting mood, mental energy, and improving development of new brain cells and increase Nerve Growth Factor( NGF)  a unique protein that is crucial to the growth, maintenance, and survival of nerve cells, including brain cells.

Alpha GPC L-Alpha glycerylphosphorylcholine is a natural choline compound found in the brain. Supplements using Alpha-GPC rapidly deliver choline to the brain across the blood–brain barrier, boosting mood, mental energy, and improving development of new brain cells. An Italian clinical trial on 2,044 patients suffering from recent strokes and Alzheimer’s disease were supplied alpha-GPC. Studies confirmed the therapeutic role alpha-GPC had on the cognitive recovery of those patients.

Sceletium Tortuosum is a succulent plant commonly found in South Africa that reduces anxiety, boosts mood, and improves cognition. Common dosages are 350-2000mgs, with effects ranging from elevated mood to decreased anxiety, stress and tension. Larger doses can cause euphoria in users, but unlike other similar ingredients, will not cause hallucinations.

CDP Choline or cytidine 5′-diphosphocholine is naturally occurring in the cells of human and animal tissue, in particular the organs. CDP Choline enhances the release of chemicals like norepinephrine, dopamine, serotonin and others in the brain. CDP also increases your brains ATP fuel stores. CDP helps maintain neurons. CDP-choline was originally developed for stroke treatment and is being tested for treatment of Alzheimer’s and Parkinson’s disorders. CDP-choline has been studied in >11,000 volunteers and patients and showed beneficial effects in cerebral ischemia, traumatic brain injury, hypoxia, Alzheimer’s and Parkinson’s diseases, learning and memory disorders, alcoholism, drug addiction, amblyopia and glaucoma.

Dicaffeine Malate works similar to caffeine with the added benefits of being easier on your stomach, lasting longer, and having less of a crash.

Noopept increases Nerve Growth Factor (NGF), a unique protein that is crucial to the growth, maintenance, and survival of nerve cells, including brain cells. NGF is a key component in neurogenesis, or the body’s ability to create new nerve cells.
Nooept also contributes to Brain-Derived Neurotrophic Factor (BDNF), which is one of the most important molecules involved in memory; playing a vital role in both short-term and long-term memory formation.

Citrus Aurantium Also known as Bitter orange oil, is made from the peel and flower derived from trees native to Asia. It contains an active ingredient called synephrine that is similar to ephedra. Citrus Aurantium Acts as a stimulant similar to caffeine and helps with anxiety and mood boosting.

Huperzine A Huperzine A helps with memory, cognitive ability, and protects neurons.

Vitamin B6 Vitamin B6 improves mood and increases brain function, especially when combined with vitamin B12.

Vitamin B12 Vitamin B12 increases mood, is synergistic with vitamin B6, and improves Energy.

Taurine Taurine functions as a neurotransmitter and neuromodulator in your brain. This ingredient activates GABA and glycine receptors, which affects memory and mood.

Based on 8 reviews Write a review

Suggested use: take 1 scoop prior to any physical or mental activity

Nootropic Brain Powder will call all your senses to attention, with a focused desire to accomplish your goals, and be the best you can be for any physical or mental activity. 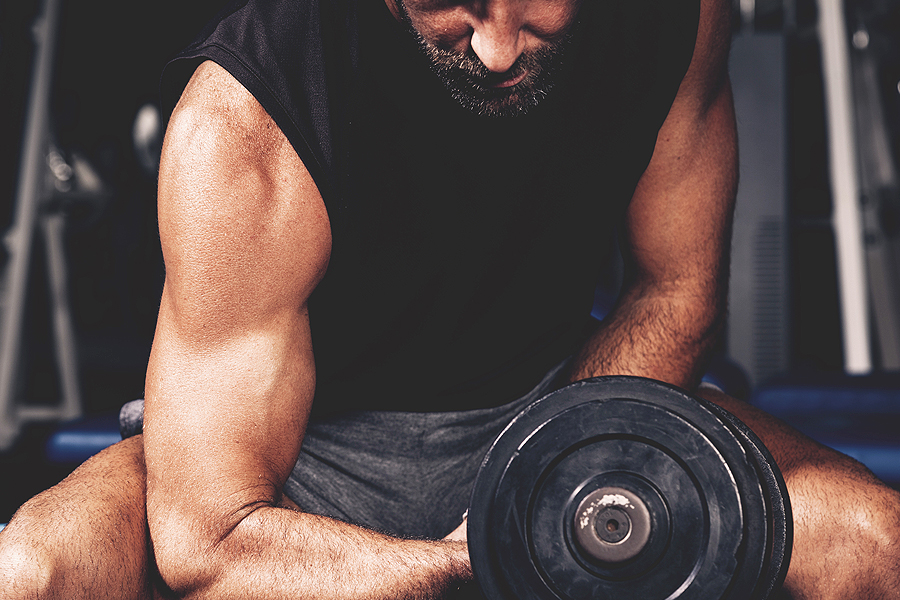 ⟵ Back to Supplements